Raise your hand if Memorial Day totally snuck up on you… Pick me, pick me!! May is almost over?? Columbus is feeling an entire week in the 80’s?! What is even going on?? To celebrate, I threw together this list of 30 Vegan Memorial Day Recipes!

Barbecue season is the best season. Amirigtt? There’s just nothing like firing up the grill, popping the top on a cold one, and sharing laughs outdoors with friends and family. But sometimes, being vegan can make cookouts… Challenging. I solve this by always bringing at least one dish that I know I can eat. It means I don’t starve, and people are always impressed when they learn it’s animal product-free. Total win-win!

Below are 30 vegan recipes perfect for Memorial Day, or any summer cookout for that matter! Make them all season long and impress your friends with delicious eats! 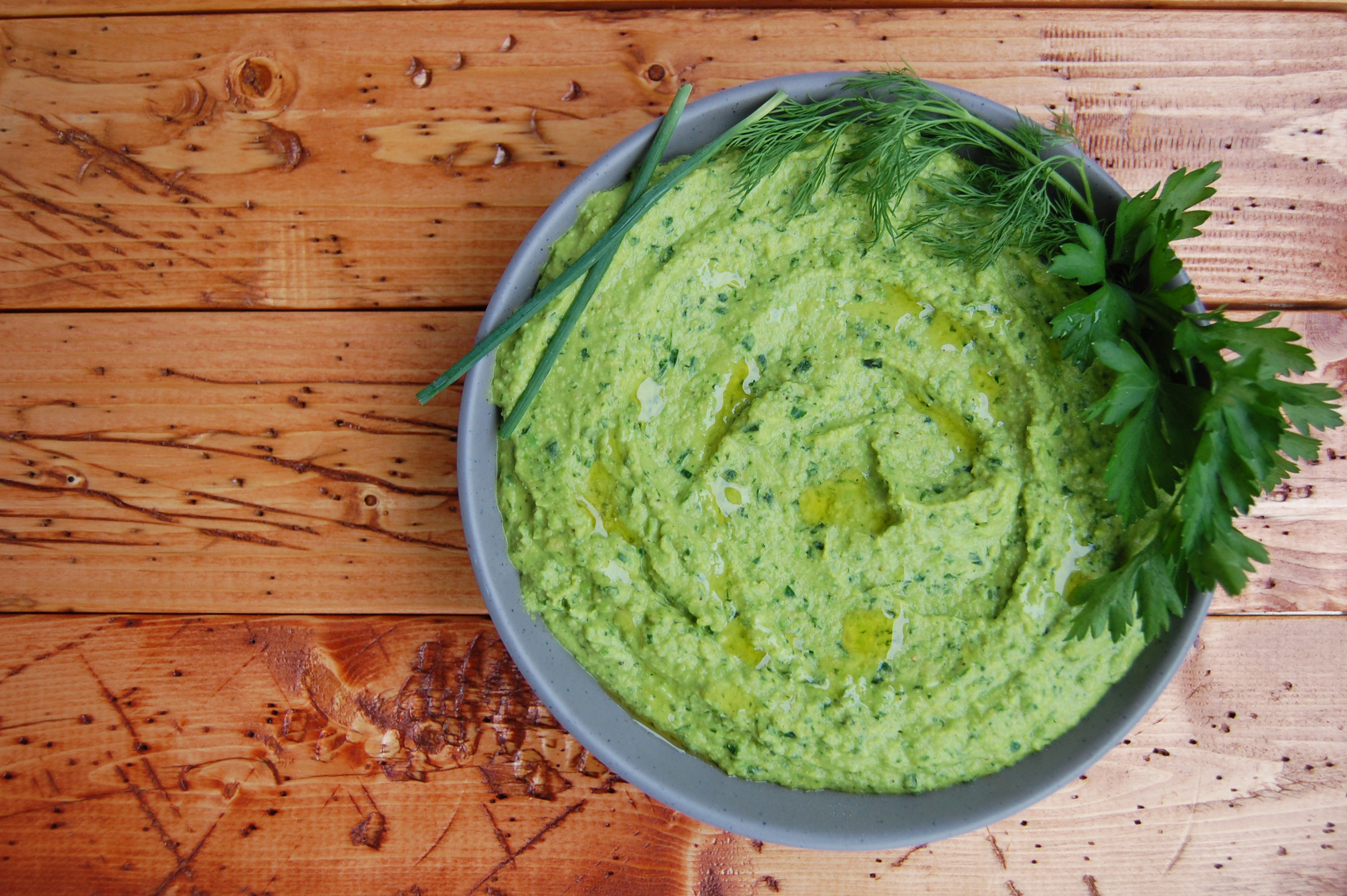 Traditional Guacamole from The Healthy Maven 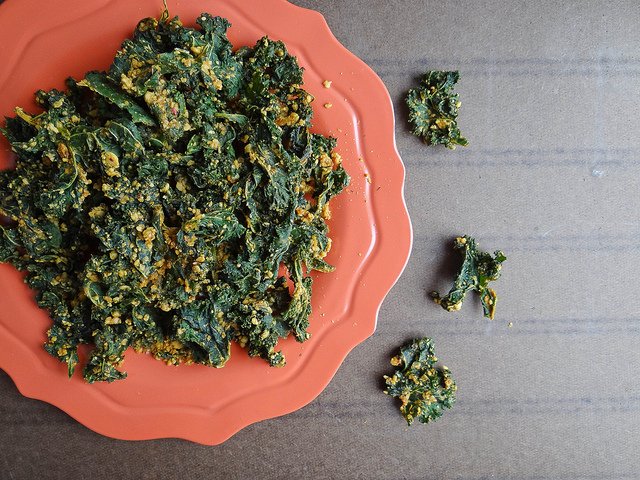 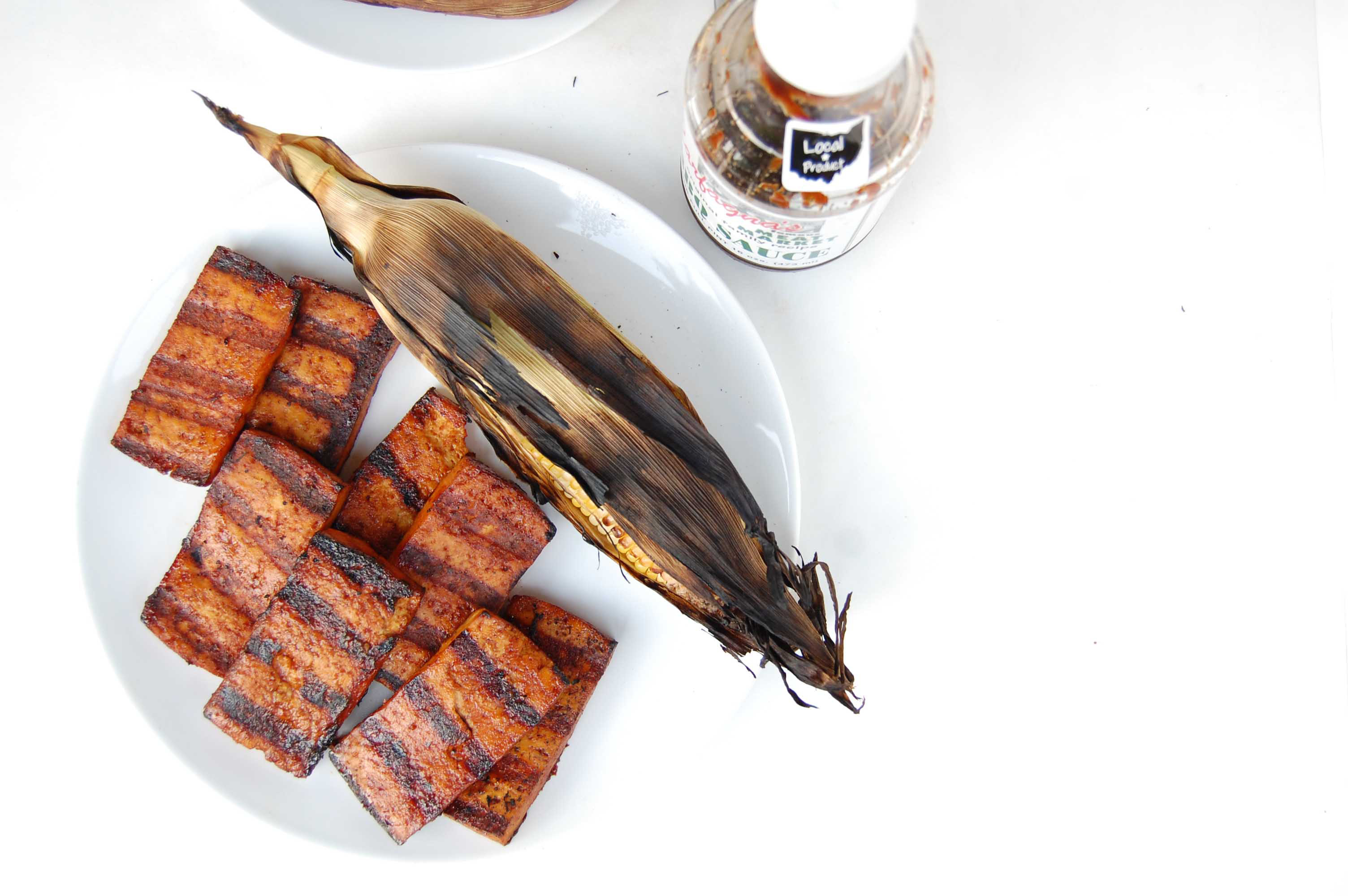 Best-Ever Beet Burger (based off Northstar’s!) from The Kitchn 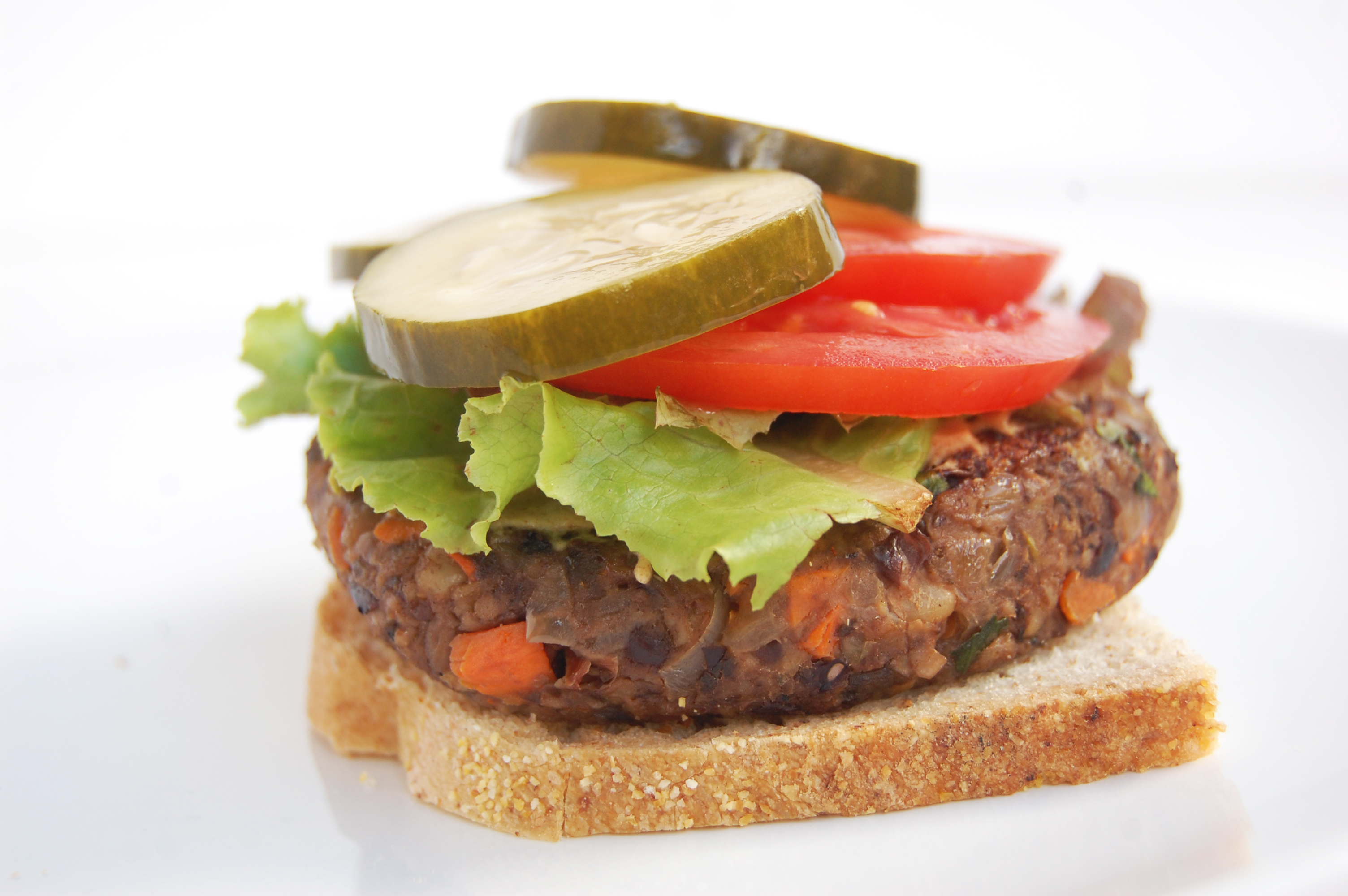 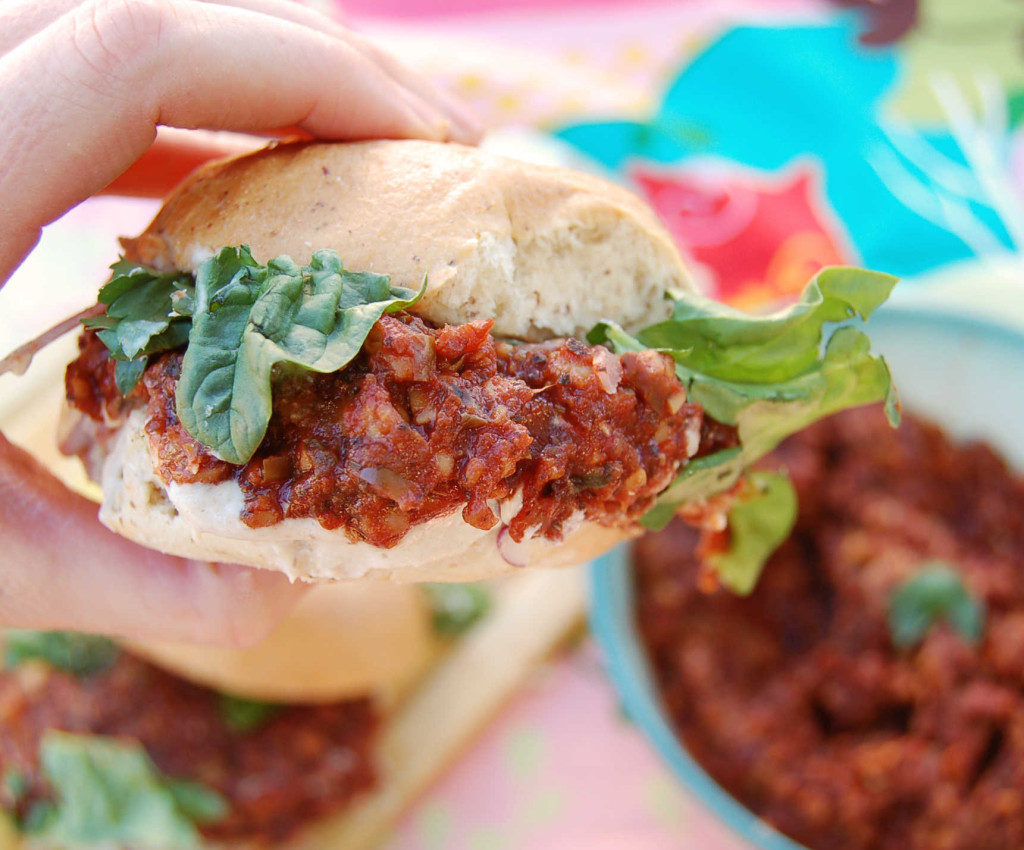 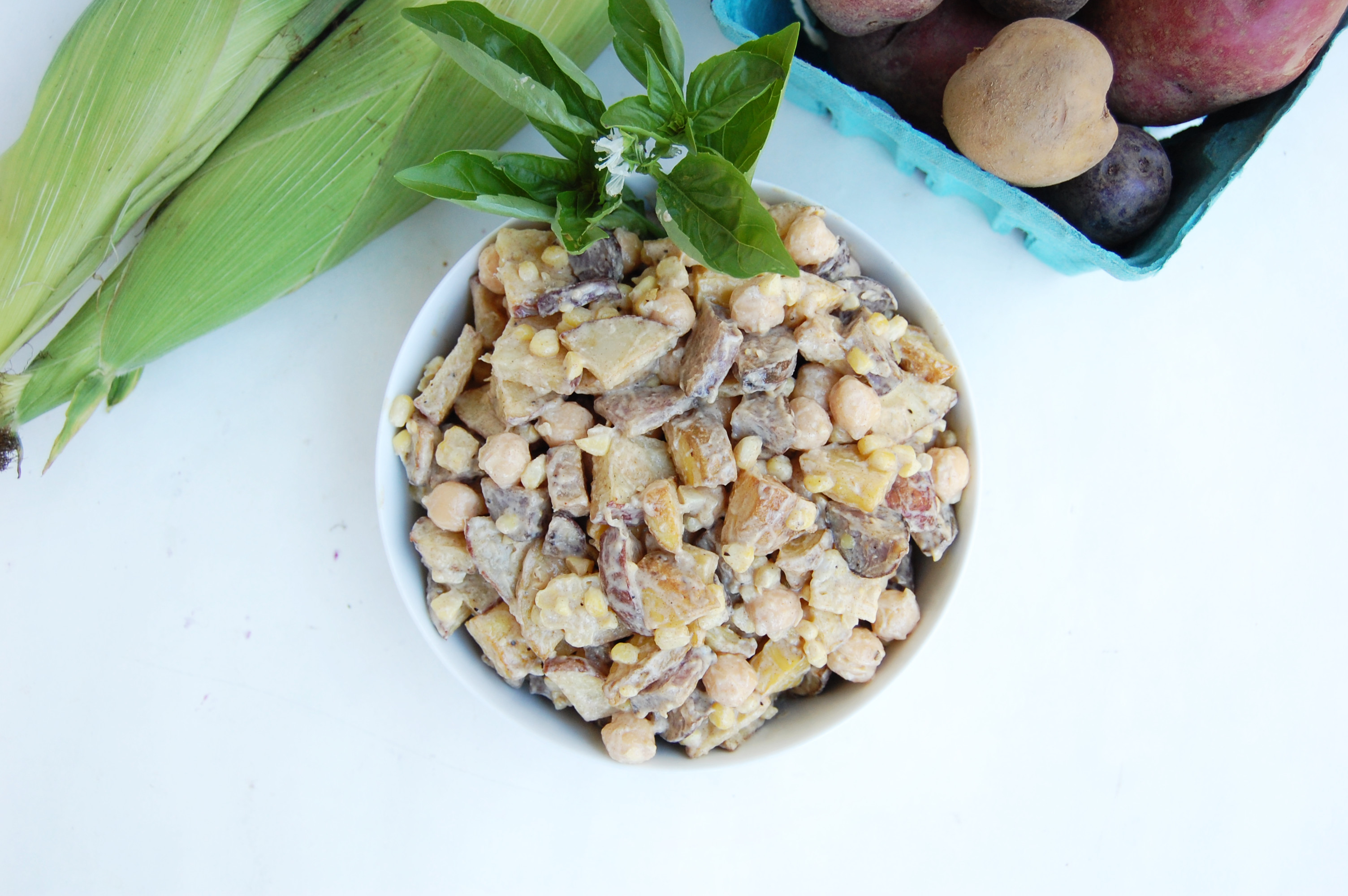 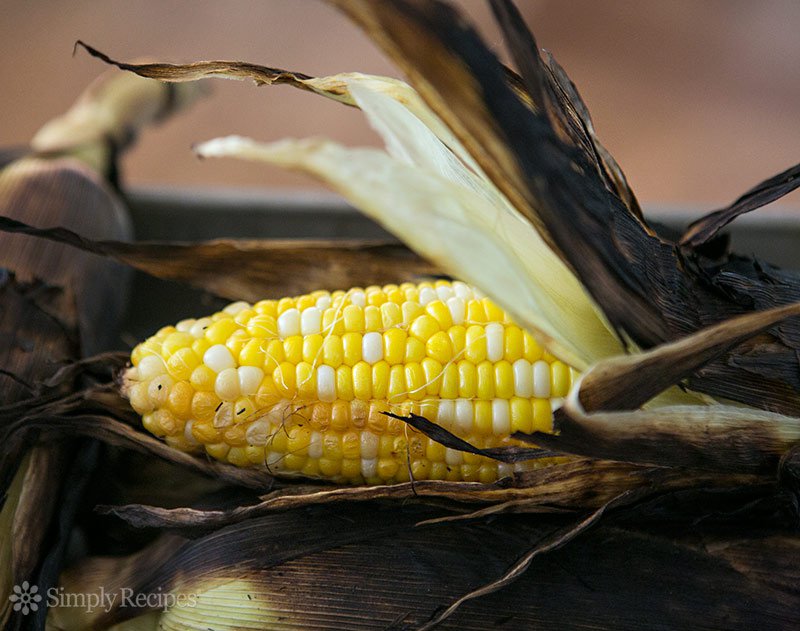 Grilled Corn on the Cob from Simply Recipes 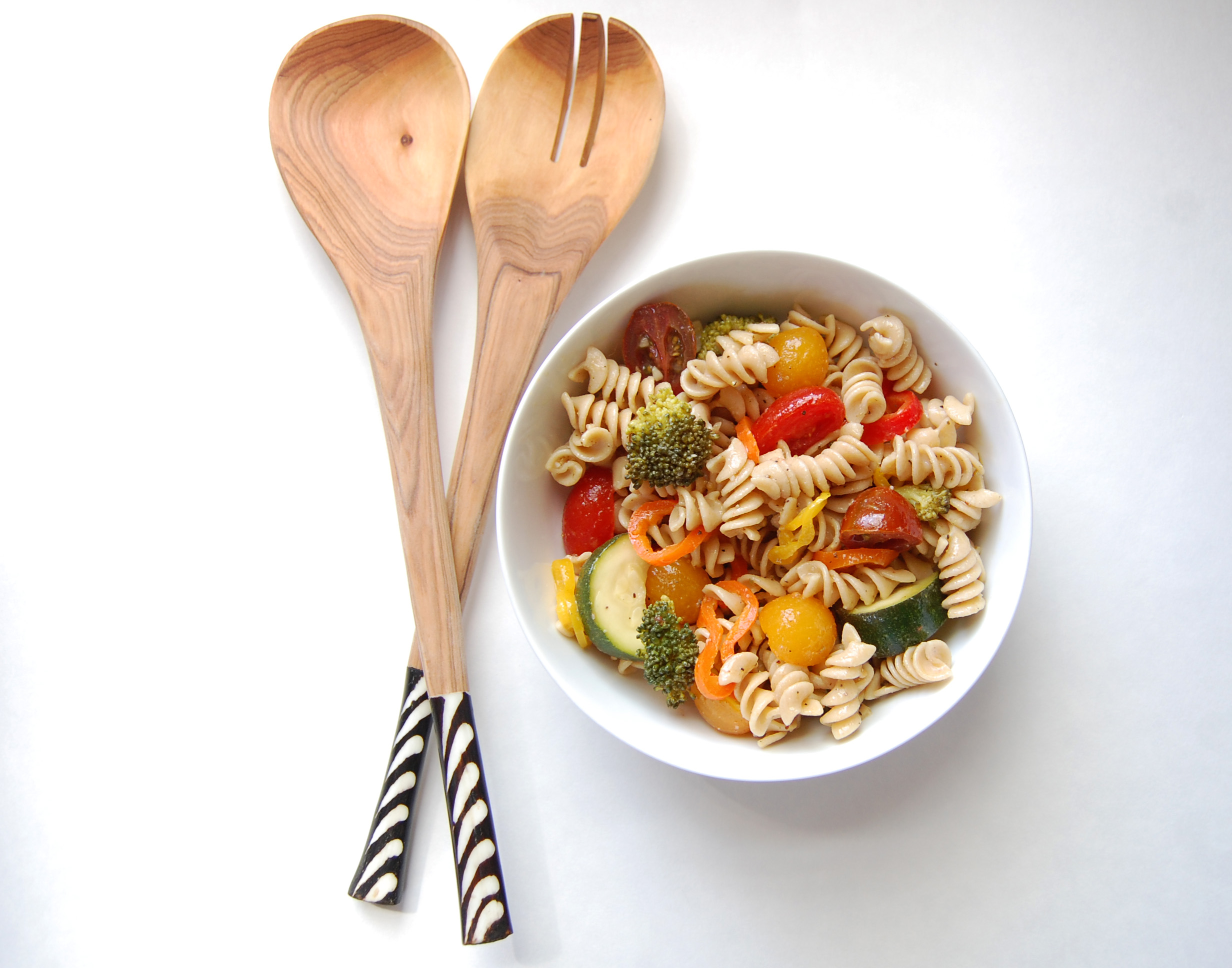 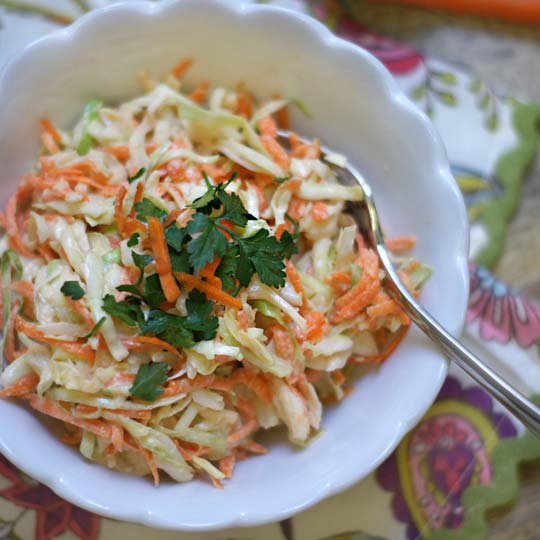 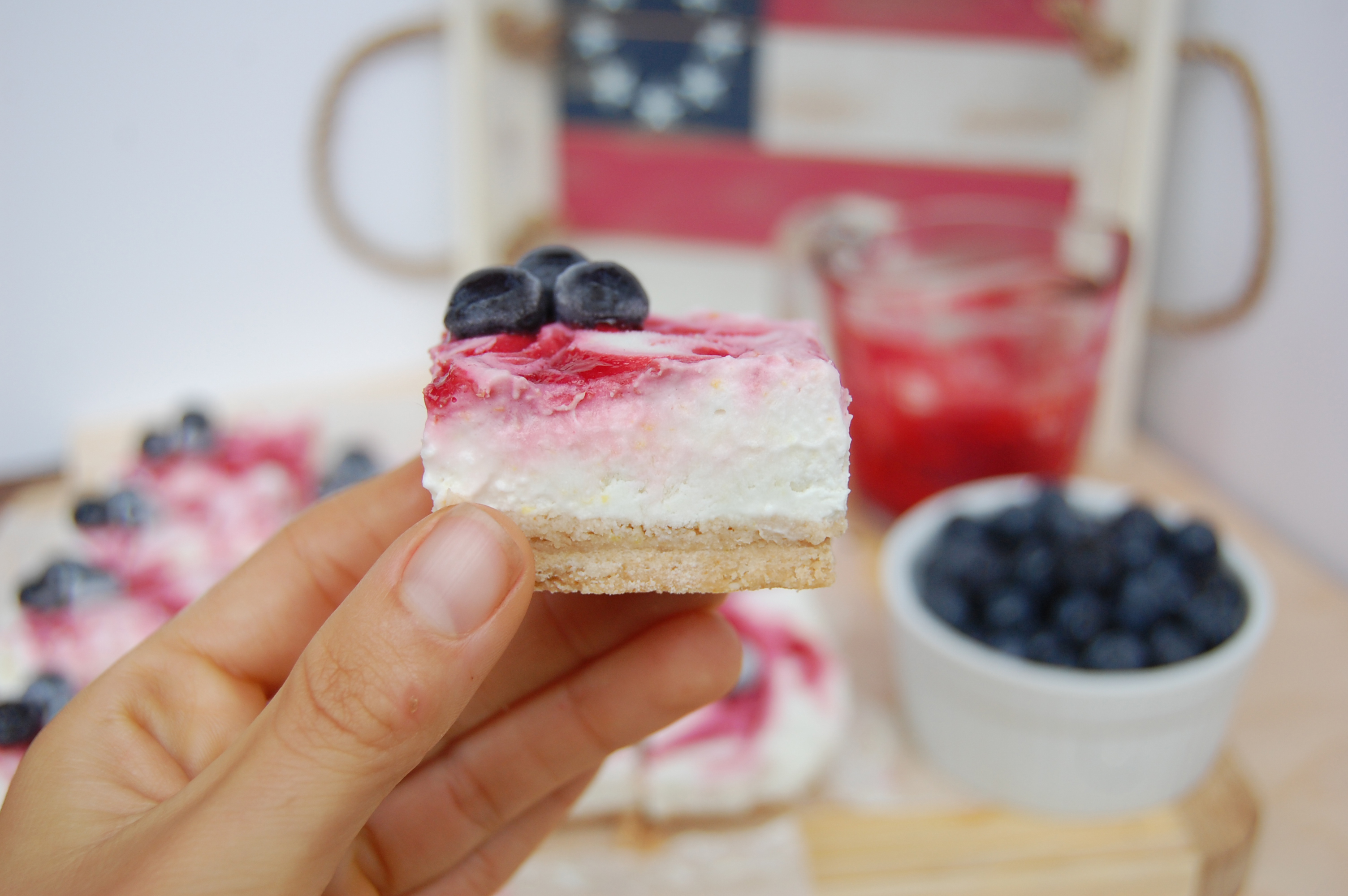 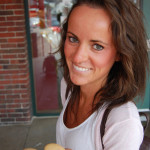 Welcome to Are You Kitchen Me?! Where I write about food, healthy lifestyles, and post my favorite recipes!